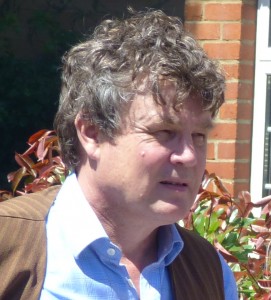 Peter Oborne is the associate editor of The Spectator and political columnist for The Daily Mail.

He won best commentary/blogging award in 2017 and was named freelancer of the year in 2016 at the Online Media Awards for articles he wrote for Middle East Eye. He also was British Press Awards Columnist of the Year 2013. His books include The Triumph of the Political Class, The Rise of Political Lying, and Why the West is Wrong about Nuclear Iran.

A cricket enthusiast, he also wrote Basil D’Oliviera: Cricket and Controversy and Wounded Tiger – A History Of Cricket In Pakistan. 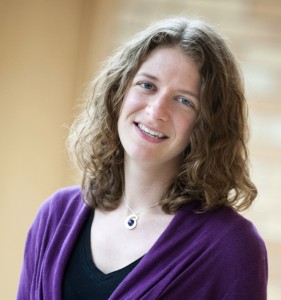 Celia McKeon coordinates the Ammerdown Group: Rethinking Security – a networ of NGOs, academics and activists who promote debate and fresh thinking about security policy (www.rethinkingsecurity.org.uk). Celia has twenty years’ experience of supporting peacebuilding initiatives in the context of violent conflicts, including in Colombia, Northern Ireland, the Philippines and the post-Yugoslav states. She is currently a fellow with the Social Change Initiative, and previously served as Assistant Trust Secretary at Joseph Rowntree Charitable Trust and as Policy Director at Conciliation Resources. 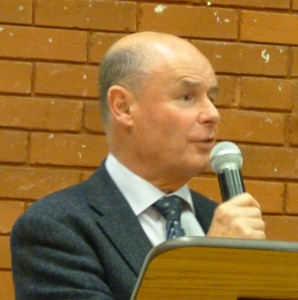 Torin Douglas MBE was the BBC’s media correspondent for 24 years and has
reported on media issues for over 40 years. He wrote regularly for The Times, the Independent, the Economist and Campaign, and presented LBC Radio’s media
show, Advertising World, for five years. He now speaks, writes and chairs events for a range of media, arts and academic organisations. He’s a trustee of the Sandford St Martin Trust, which promotes excellence in religious broadcasting. He was awarded the MBE in 2013 for services to the community in Chiswick, where he has organised a range of cultural events. He is director of the Chiswick Book Festival.