To be given by Carl Bohoshy. 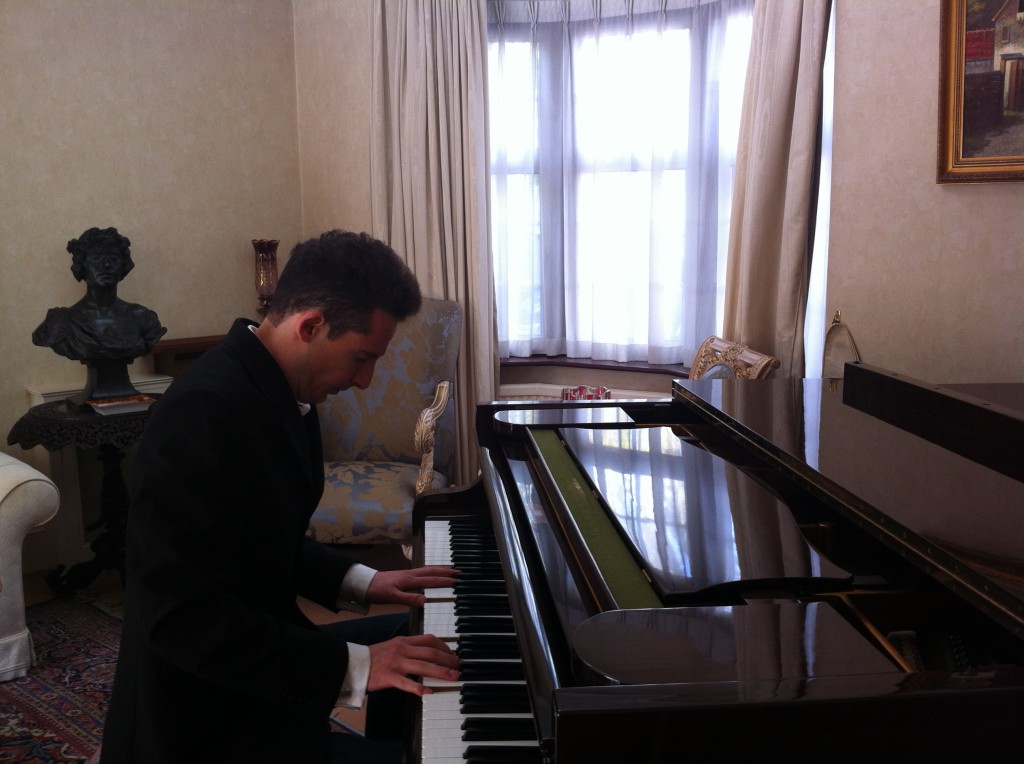 Despite having struggled with poor eyesight for many years, Bach remains one of the greatest organists & composers, having composed 300+ organ works. This is a soothing, sombre chorale prelude; one of several that Bach composed for the organ.

The dramatic Toccata is the final movement of, arguably, Boëllmann’s most well-known work

Composed in 1825 at the age of 28, ‘Ave Maria’ is a universally loved piece. In response to its deeply devotional character, Schubert remarked:

“I never force myself into devotion or compose hymns or prayers unless I am truly overpowered by the feeling; that alone is true devotion”

La Nativité du Seigneur (The Birth of The Saviour)

Messiaen was organist at La Trinité, Paris, an ornithologist & a pioneer, exploring the instrument’s tonalities in a radically novel way, drawing upon an eclectic mix of musical influences including Gregorian chant, birdsong & Hindu rhythms; all united by a deeply Catholic faith. Messiaen wrote that his musical purpose was to express ‘spiritual truths of the Catholic faith’. ‘La Nativité du Seigneur’ was composed in Grenoble, 1935, near the French Alps. The work is divided into nine meditations (one of which follows), each referenced to Scripture:

Yet to all who received him, to those who believed in his name, he gave the right to become children of God. Because you are his children, he sent the Spirit of his Son into our hearts, the Spirit who calls out ‘Abba, Father’

A restless opening grows into a climax but the movement ends with a tender, chordal section

Adagio for Strings (String Quartet No.1, transcribed for organ)

Barber’s transformative ‘Adagio for Strings’ was composed as an intimate meditation. It has, however, become universally associated with the concept of mourning & an epitaph for those who have departed this life. It has been played at the state funeral of John F. Kennedy & at the memorial services for the victims of the Oklahoma Federal Building bombing & of the tragedy of 9/11

Vierne held a key organ posting at The Notre-Dame, Paris, & had partial eyesight restored to him as a youth. He wrote:

“I came into the world almost completely blind on account of which my parents felt a very keen chagrin. I was surrounded by a warm and continual tenderness which very early predisposed me to an almost unhealthy sensitivity. This was to follow me all my life, and was to become the cause of intense joys and inexpressible sufferings”